The story of A.J. Padelford & Son began in the rural, unincorporated community of Artesia where the milk business was booming as the stock market was crashing. A young carpenter named Arthur James Padelford, desperate to be his own boss, started building barns in Dairy Valley. Mr. Padelford started A.J. Padelford in 1934 as a contractor and builder.

For over 75 years, A.J. Padelford & Son has exemplified tradition and quality as a general contractor, architect and developer and is still family owned and operated. A.J. Padelford has moved from building dairies to the construction of car dealerships, retail centers and industrial complexes. The company has built or remodeled nearly every dealership in the Cerritos Auto Square and more than 60 Home Depots in the Southland and beyond. Supermarkets are another specialty for A.J. Padelford & Son. The firm began working with Market Basket stores in the 1960s and now proudly claims Vons, Ralphs, Gelsons, Northgate and Vallarta as its clients.

The Padelford family is proud of its roots in Cerritos and has been active participants in the community for many years. Douglas Padelford served on the Economic Development Commission in 2004 and in 2005 served as chair of the Commission. Over the years the Padelfords have worked closely with City leadership and have been instrumental in helping to implement the vision of our City leaders through the construction of many of the major developments found within Cerritos today.

“A.J. Padelford is grateful for the opportunity to have contributed to the Cerritos community for the past forty years. We appreciate what it means to do business in one of the greatest cities in the entire state.”
—The Padelford family

Back to Article Top

Quality isn’t a trait developed overnight or even in a few years. That’s why at A.J. Padelford & Son, Inc. we’ve built our reputation for quality, on-time work over decades. While we’re honored by the awards we’ve received, we’re prouder of our hard-earned reputation. 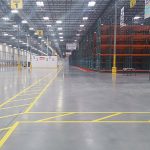 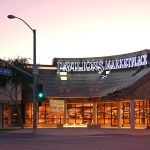 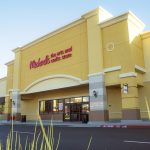 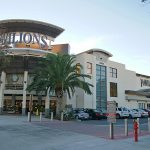 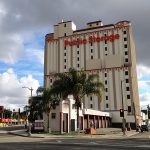 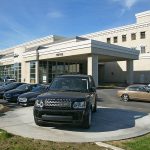